Sky Pinnick’s documentary Boom Varietal takes a 360-look at Malbec wine, where it came from and how it has gained the momentum in popularity over the last ten years.

Originally from the Cahors region of France, Malbec never gained the acceptance that it has achieved in Argentina. Thirsty Italian immigrants arriving in Argentina at the turn of the 20th century, widely planted Malbec cuttings all along the Andean foothills in Mendoza. In this high, dry climate, Malbec found its perfect terroir.
Originally producing inexpensive and bland blends to satisfy the huge demand of the population the Argentines later developed “boutique”, “export quality”, “New World”, “single varietal” wines. This movement, combined with a dramatic shift from an internal focused culture to an outward looking, export driven economy, plus the country’s 75% currency devaluation in 2002, has caused Malbec to boom.
US consumers now seem to be enamored with the varietal, but will the boom last? Difficulties for foreign investors, government unpredictability, pronounced inflation and a proliferation of export brands, may sow the seeds for the varietal’s demise.

Americans have become progressively enthralled and bored with Merlot and Shiraz. Will Malbec be next?

The film profiles several key wine producers in the industry as they speak about their successes and struggles in these times. The future is uncertain as Argentines work to keep the boom on course; focusing on family, the importance of terroir, dedication to quality, collaboration with fellow winemakers and diversifying to grow more than just Malbec…

“The film has been a lot of work, but it has been rewarding to document what we have seen happening in Argentina over the past decade during Malbec’s introduction into the U.S. This film captures the lives of both the wine growers and the Malbec grape itself in a very honest and captivating way.
This film will stand with the best wine documentaries ever produced,” said Kirk Ermisch, SWG’s President and the film’s Executive Producer.

The Filmmaker: Sky Pinnick
Sky Pinnick, Rage Production’s owner and the film’s Director added, “We are very proud of this film. We spent eighteen months following the lives of various wine makers, growers, producers and field workers in Argentina, a culture we knew almost nothing about when we first started this project. We transported our RED digital cinema camera down to Argentina, which provided some challenges but also allowed us to capture some really beautiful cinematography. It wasn’t easy producing a film in a foreign country, but we were able to cross cultural barriers and tell an amazing story that I think people will connect with in any language.” 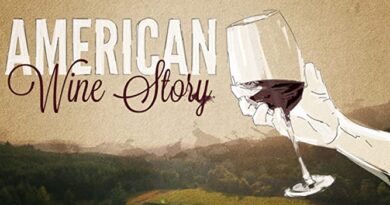 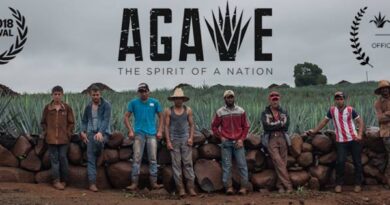 Agave – Spirit of a Nation 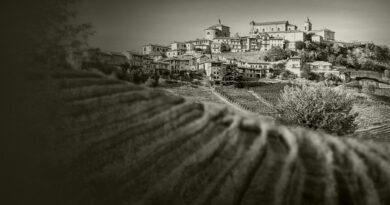 Renato Ratti – The innovator of Barolo.

André – The Voice of Wine

The award winning film André The Voice of Wine, narrated by BAFTA winner and Academy Award nominee Ralph Fiennes, is about